The 2nd World Conference on Research in Social Sciences is a premier academic conference that will bring together academics, researchers, and scholars. It’s three days of learning, networking, and exploring solutions to common challenges.

The event will take place on the 19th-21st March in Budapest, Hungary. A truly academic international community will come together to address the most pressing needs in the field on topics ranging from Education to Law to Humanities to Politics to numerous others. SOCIALSCIENCESCONF is a unique opportunity to not only engage in cross-border learning and discover innovative ideas, but to share your own research and its findings with a network of peers.

Don’t miss out and grab your pass!

How you can benefit from social sciences conferences 2021

This premier platform provides you with a unique opportunity to present your latest research findings to the engaged community of educators. Please note that due to the limited number of presentation slots, we strongly encourage early submission. Send your abstract

social sciences conferences is the perfect platform to get your latest paper published. All accepted research papers will be published and indexed in the conference proceedings with ISBN. View paper formats

Apply to present a poster at the social sciences conferences. Facilitate learning and gather valuable feedback from your peers on an international scale. Poster format

DO A VIRTUAL PRESENTATION

If your schedule doesn’t allow you to join the social science conferences 2021, but you are eager to share your research findings with your peers, apply to do a virtual presentation.View more information

Thought leaders and influencers of the field will present and attend this leading social science conferences 2021. Don’t miss out on the chance to exchange ideas and learn from your peers. See conference topics

We will host a free tour for the participants of the social science conferences 2021 around one of the most beautiful and historical cities in the world – Budapest. Indulge yourself in the exquisite architecture, food, and culture of this vibrant city. More about Budapest

The conference is seeking submissions related to the following conference topics: Society and Sociology, Communication, Politics, Law, Humanities and Culture Studies and Education. Other related topics will also be considered.

Submitted abstracts will be evaluated by the Scientific Committee. If abstract is accepted, author agrees to send full text paper, including results, tables, figures and references. All submissions should report original and previously unpublished research results no matter the type of research paper you are presenting. Full text papers (.docx and .doc) will be accepted by Electronic Submission Form. Manuscripts should meet the format set by the Conference committee and are subject to review.

Apply to get your paper published

The 2nd World Conference on Research in Social Sciences presents a unique opportunity publish your research findings and share it with thousands of peers, students, faculty members, and other members of the academia around the world.

Budapest, city, capital of Hungary, and seat of Pest megye (county). The city is the political, administrative, industrial, and commercial centre of Hungary. The site has been continuously settled since prehistoric times and is now the home of about one-fifth of the country’s population.
Once called the “Queen of the Danube,” Budapest has long been the focal point of the nation and a lively cultural centre. The city straddles the Danube (Hungarian: Duna) River in the magnificent natural setting where the hills of western Hungary meet the plains stretching to the east and south. It consists of two parts, Buda and Pest, which are situated on opposite sides of the river and connected by a series of bridges.
Budapest has architecturally noteworthy buildings in a wide range of styles and from distinct time periods, from the ancient times as Roman City of Aquincum in Óbuda (District III), which dates to around 89 AD, to the most modern Palace of Arts, the contemporary arts museum and concert hall.

We look forward to see you all on March 19 to 21 in lively Budapest.

REGISTER NOWTeams of 3+ participants can receive a special discount. Contact us at info[at]socialsciencesconf.org to claim it.

Boat Factory Island Budapest is a city of water and islands. Hajógyári-sziget (or Óbudai-sziget) is the largest of the islands ...
Read More 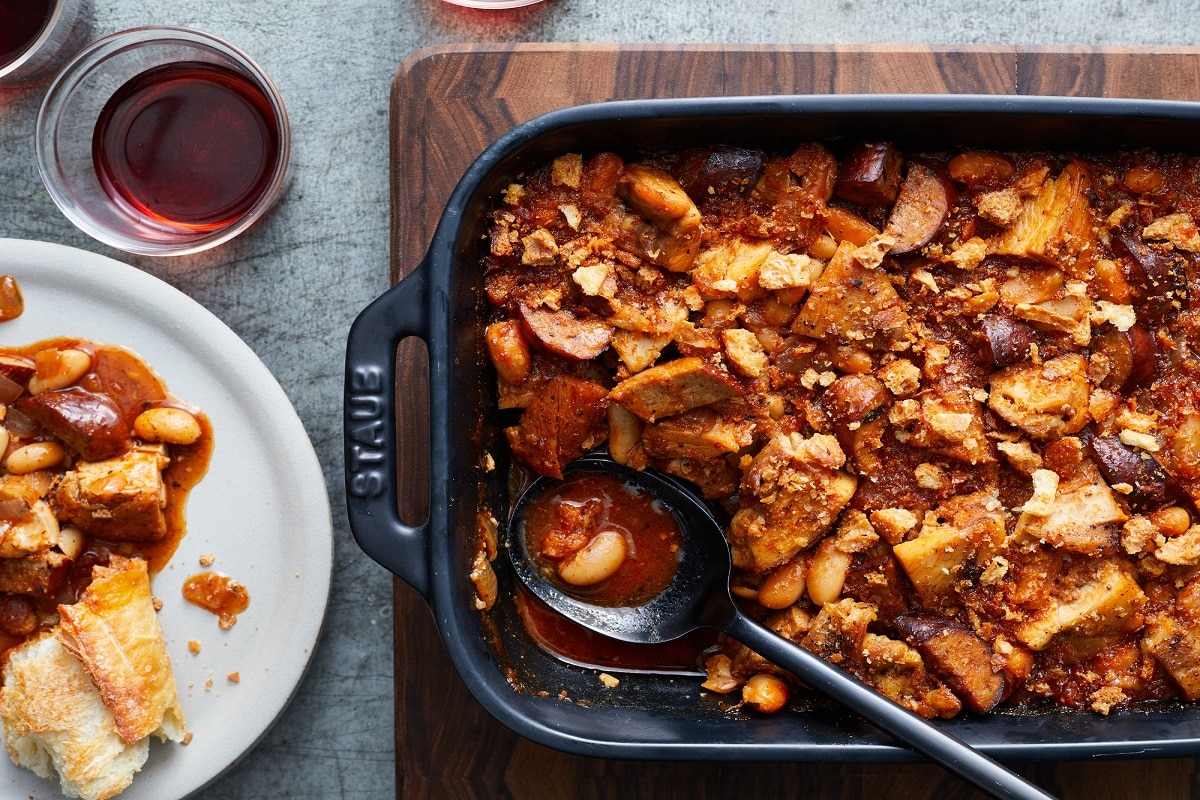 Mazel Tov Mazel Tov’s moniker is a hat tip to the neighborhood, which was once the city’s Jewish Quarter. And ...
Read More

Be the first to learn when a new speaker is announced and don’t miss any deadlines by signing up for event updates.

We and our advertising partners use cookies on this site and around the web to improve your website experience and provide you with personalized advertising from this site and other advertisers. By clicking “Allow” or navigating this site, you accept the placement and use of these cookies for these purposes.